When you book with an account, you will be able to track your payment status, track the confirmation and you can also rate the tour after you finished the tour.
Sign Up
68

Following the tracks of Julius Cesar and Lord Byron, this Hiking in South Albania tour will expand a wonderful Albania in front of us.  Join us in this 6 Days Adventure to explore the best of Albanian Riviera, 3 UNESCO Sites of Butrint, Gjirokastra and Berat and furthermore explore the real roots of life in the south of the Country.

This 5 Days Tour of South Albania is a combined and well balanced tour in between Hiking, Albanian Riviera, visits in UNESCO sites and knowning more about the culture and local livestyle by different visits in the local families and beeing their guests.

This moderate difficutly tour requires a good level of fitness and is a combination of walking and riding along the Riviera, deeper in South or inbetween cities.

We invite you to become  a modern Lord Bayron visiting the places and write your personal “Child Harold” Poem!

“The Albanians in their dresses (the most magnificent in the world, consisting of a long white kilt, gold worked cloak, crimson velvet gold laced jacket and waistcoat, silver mounted pistols and daggers), the Tartars with their high caps, the Turks in their vast pelisses and turbans, the soldiers and black slaves with the horses, the former stretched in groups in an immense open gallery in front of the palace, the latter placed in a kind of cloister below it, two hundred steeds ready caparisoned to move in a moment, couriers entering or passing out with dispatches, the kettle drums beating, boys calling the hour from the minaret of the mosque, altogether, with the singular appearance of the building itself, formed a new and delightful spectacle to a stranger.”

During this  tour in South Albania we will experience more of the Albanian Nature, Riviera, History, Culture and livestyle, expecially at the southern part of the country.

Leaving Tirana behind we will head toward the south of Albania, where Adriatic meets the Ionian Sea. On the way to Vlora, the next stop will be the Zverneci Monastery, This Byzantine Style Monastery is located on an island and surrounded by salty water by Narta Lagoon. To reach the monastery, you follow the charming bridge that, stretching over the water, connect the island with the land. In addition, driving through Vlora we will reach the Natural Park of LLogara.

Hiking experience in the park of LLogara.

Second Day In the footsteps of Julius Caesar. Hiking from Llogara to Palasa

Leaving the Llogara we will hike down toward the sea, following an ancient trail named after the glorious Roman Emperor, Julius Caesar. The same trail was used by Cesar when he organized an unexpected attack on his opponent in taking Okikum from him. On the way down, we will still see some ruins of the trail that was used during the Roman Era.
Chilling time at the Ali Pasha castle on the Porto Palermo. The splendid bay of Palermo served as an important submarine base during the regime days. The semi-abandoned base, its tunnel, and structures are still visible and driving along the Albanian coastline. Night spend in authentic Albanian Village. Typical architecture, delicious food, and an amazing atmosphere will make our second day great!

Third DayExploring the Albanian Riviera and Archaeological Park of Butrint

The tour of south Albania continues by driving deeper to the Albanian Riviera. Passing by the “City of forty saints” or Saranda as it is called today we will reach the UNESCO World Heritage site, Archeologic Park of Butrint. The site itself has remarkable historical values how the city has developed in time starting as a Greek Colony, turned out to be a very developed Roman City. It is the time when we also have most of the archeologic evidence.
Lunch at a local restaurant and relaxing time before the classic stroll in the Saranda’s boulevard.
Fish cuisine dinner. Overnight in Saranda.

Leaving Saranda we change the scenery and head toward the highlands of Gjirokastra. This moderate hiking starts from the Libohova toward the “Labova e Kryqit”. The same trail was also part of a Comercial Roman Road that connected the South of Albania with Grece. The same was also used by Lord Byron in his famous journey from Tepelena to Greece.

Reaching Labova and visit of its church, which is known as one of the most important Byzantine monuments of the entire Balkans. In addition, Visits in local families to get introduced better to the local lifestyle and tradition. Lunch and ride to Gjirokastra.

Afternoon city tour of Gjirokastra and Dinner at a traditional restaurant in the city.

Following the Byron itinerary, this time our hike will pass by the ruins of Antigonea, founded by the legendary Pyro of Epirus in the 3rd Century BC. We then continue hiking, following the elevated line of villages at the slopes of Lunxheria Mountains, before returning to Gjirokastra in the afternoon. In addition exploration of the city of GJirokastra and overnight in the city.

We are leaving the city of Gjirokastra behind and drive towards another UNESCO site, the City of Berat. With more than 20 centuries of history, Berat is a mosaic city of different cultures and influences. It is a city of multi-cultures. Local ancient civilizations of 6th Century BC are fused with Roman culture, the medieval period, Eastern Ottoman influence and communist changes. Berat is also characterized by a wealthy traditional culture, heritage, and religious harmony. It is a city with amazing culinary and wine.
City tour of Berat walking in its cobblestone paths visiting the Castle of Berat, Onufri Museum and the church of Saint Mary.
In addition, strolling into Mangelem and Gorica, 2 of the most typical neighborhoods of the city.
Lunch in Berat and return towards Tirana.

The tour will be concluded with a brief visit to the coastal city of Durres that in centuries has been a very important point of Albanian history, culture, and art. Short visit in Durres or free time for refreshment in the sea.
Return in Tirana. 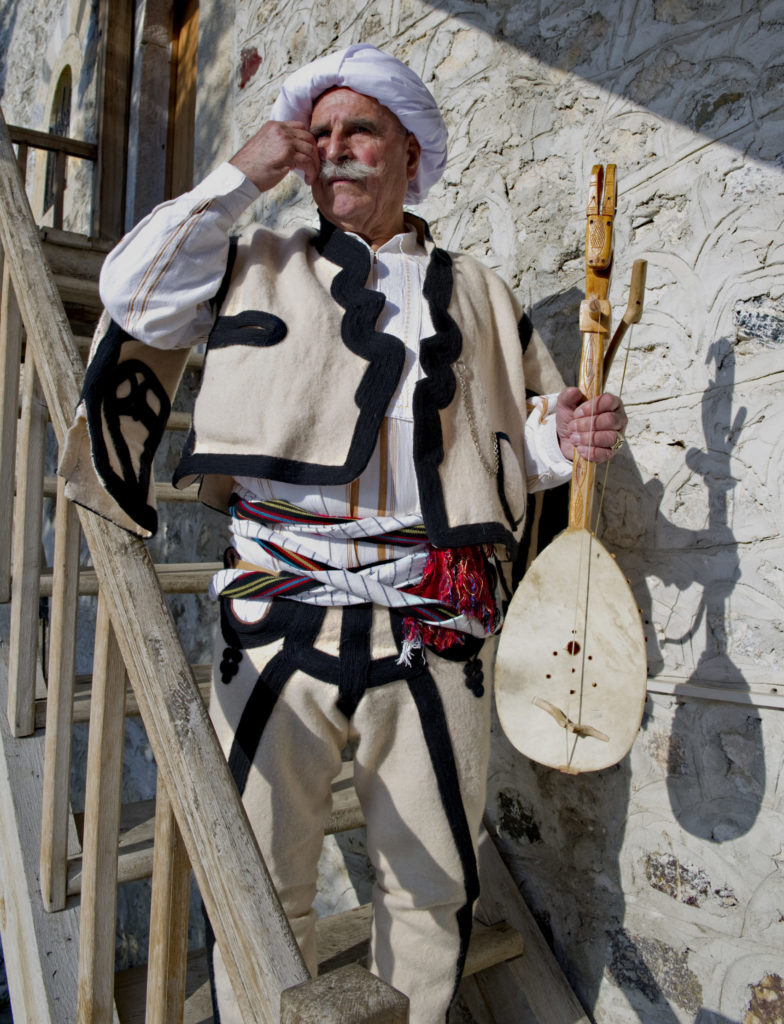 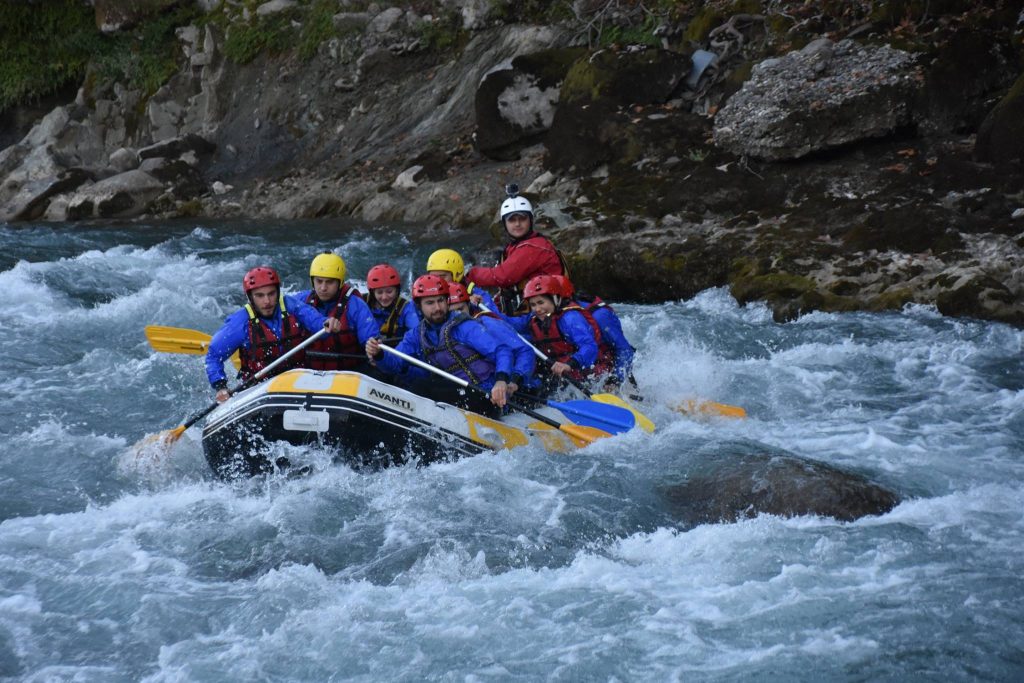