When you book with an account, you will be able to track your payment status, track the confirmation and you can also rate the tour after you finished the tour.
Sign Up
536

Joining this Tour of Albania you will be experiencing the real local Albania. Get lost in Albanian History, Culture, and UNESCO Heritage.
Tour of Albania is also mixing the stunning Albanian Riviera and authentic small villages masterly carved in stone. Taste and Learn how to cook some Albanian dishes. They will make your Tour of Albania Delicious!

During all the days of this Private 5 Days, Tour of Albania will be possible to comfortably drive from 2 or more different attractions. It will be possible that every participant of the tour will have all the information and will be able to discover the best spots of Albanian History, Culture, and Heritage.

Hotel Pick Up in Tirana

Pick Up in other cities available on request

This Private Tour is the combination of UNESCO heritage, city tours, Albanian Gastronomy with local life and local daily local activities. We will return back in ancient history at Butrint, living the Middle Ages in the castle of Berat. Will be experiencing the Independent Albanian Province under the Ottoman Empire get a glance from all the Ottoman style living. All ending with our daily life and vibrant cities like Tirana.

During this tour, we will briefly pass through:

After leaving Tirana at 06:00 we will head toward the South of Albania when we will be introduced with 3 UNESCO Heritage Monuments.
Passing through Vlora we will have the chance to get introduced with the City of Independence. After passing Llogara Pass we will have the chance to enjoy the astonishing view of Albanian Riviera. In addition driving along the Albanian Coastline. We will reach the city of Saranda.
Visit the Historical Park of Butrint. The ancient Greek and later Roman city and bishopric in Epirus inhabited since prehistoric times.
City tour of Saranda. Dinner and overnight in Saranda.

Leaving Saranda we will head toward Gjirokastra. It is another well-known city in Albanian History for its culture, tradition and great food. It is also the hometown of Enver Hoxha, the Former Communist Dictator and Ismail Kadare, the most famous Albanian writer.
Short City Tour of Gjirokaster and visit to its castle. With a fascinated legend behind, known also as “Argjiro Castle”.
After leaving Gjirokastra we will head toward Berat. With more than 20 centuries of history, Berat is a mosaic city of different cultures and influences. It is where local ancient civilizations of 6th Century BC are fused with Roman culture, the medieval period, Eastern Ottoman influence and communist changes. As a result, we have an amazing city. It is similar to a book where every page represents a different timeframe. Similarly to Gjirokastra, Berat is also building mostly in stone.
Traditional Dinner and Overnight in Berat.

Interesting Fact: Spending a night in Berat is considering as one of the 10th Places worldwide, with the best Energy Recover Impact. Read the Article here.
Traditional Dinner and Overnight in Berat.

Exploring the Berat’s Castle and Onufri Museum the most famous church painter. Unique in his style for the mix of red, orange and gold color. Actually, his technique is still undiscovered.
After Berat, we will head toward Tirana. In addition, we will get introduced with the Albanian Culinary, through an Afternoon Traditional Food Cooking Class. The main aim of this tour is to combine the typical Albanian welcome, local food and some of the most interesting traditional local “rules” that will make your experience unique and unforgettable. You will be thought to create from scratch some of the most unique Albanian dishes and all of this in good company and local wine and drinks. Overnight in Tirana.

Tirana is an urban metropolis, full of contrasts in which can easily be noticed the scars from the past and the present. It is a city when fine delicate art of the beginning of the 20th century is mixed with cold rectangular shapes of the communist period. In between modern new buildings blooms. After a City tour of Tirana, we will drive toward “Bunk Art”. It is a Nuclear Bunker with more than 140 rooms. It is built in the Communist Regime. It was the step of the militarization paranoia.
Departing from Tirana and driving toward Kruja. Famous for its unique Medieval History, traditions, and religious tolerance, In addition, Kruja is one of the cities with the brightest past in Albania. Starting from the XI century it has always been a stronghold in countless wars. City tour of Kruja. Traditional Dinner and Overnight in Kruja.

Shkodra will be the next destination of the tour. Known as the capital of North it is the biggest city in the North of Albanian. In adition, it is also the most important city financially and culturally at the same time. For centuries it has been an administrative point. Visit at the Castle of Shkodra.
City tour of Shkoder and driving toward Tirana. Drop off in Tirana or Shkodra on request. 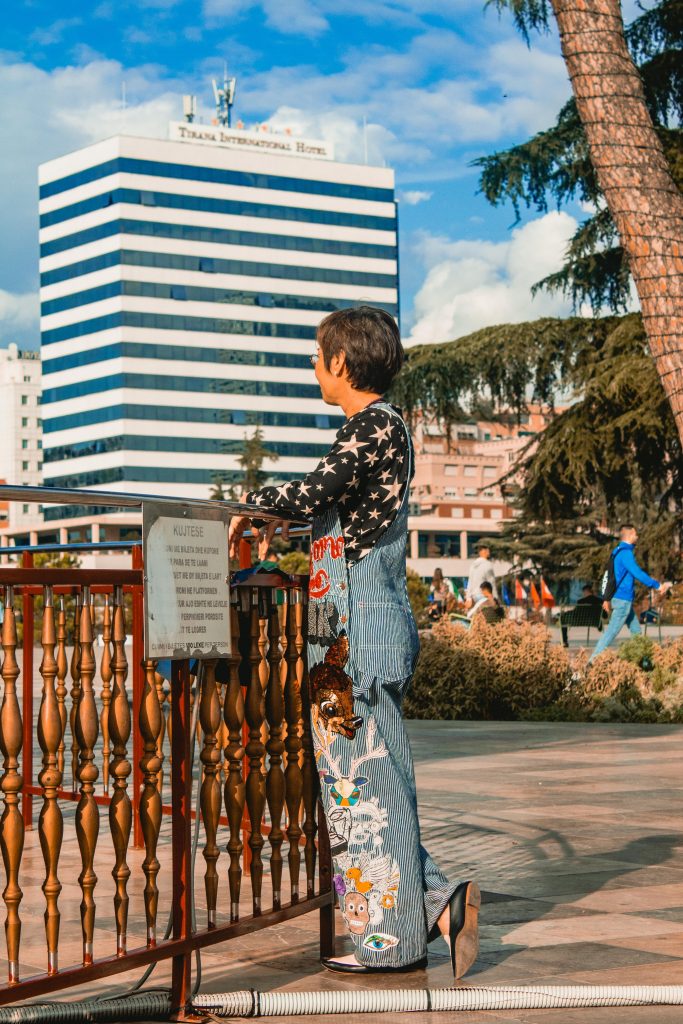